Everything you need to know about the AGM 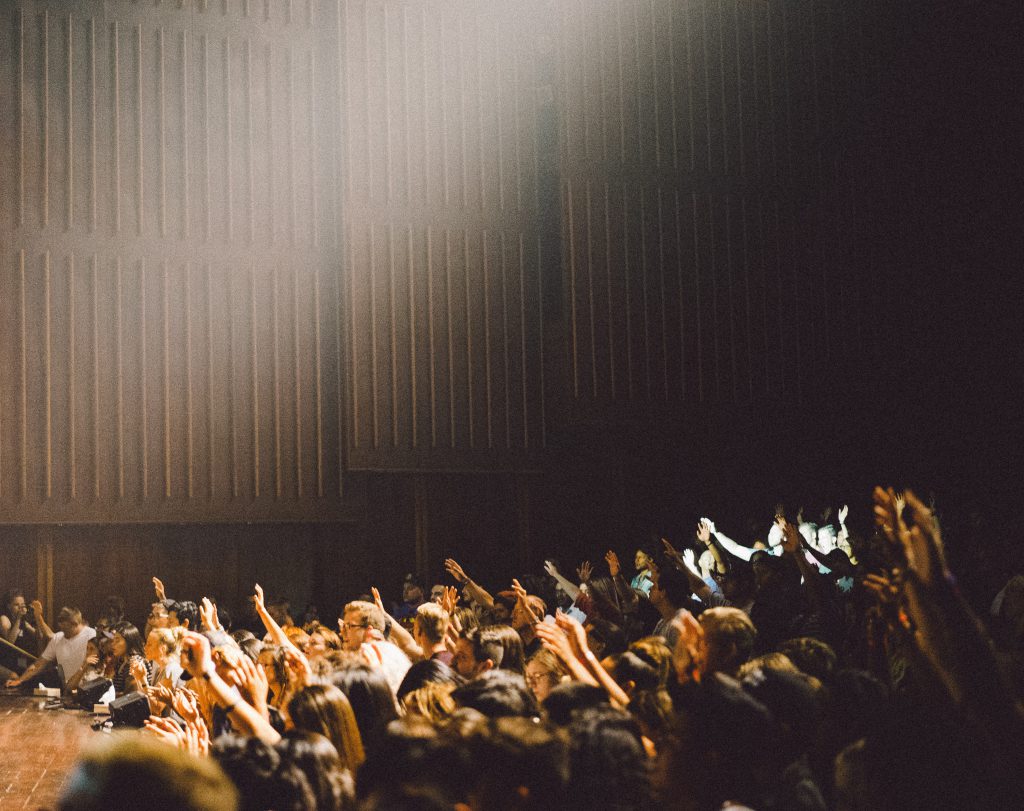 WHAT IS THE AGM?

This page is dedicated to our annual general meeting, our AGM. The AGM is where the committee presents what HELTA has done over the past year, where the committee is dismissed and a new committee elected. All members of HELTA are welcome to attend and to weigh in on issues that matter to them, to stand for election to the committee, and to cast their vote. If a member is unable to come to the AGM, they may use this form this form to give their proxy to another member, i.e. to vote in their stead.

WHEN IS THE AGM?

This year’s AGM will be held on 10 December 2022 at 6.30 as a hybrid event. Please refer to your email invitation for details.

WHAT HAPPENS AT THE AGM?

The standard agenda for HELTA AGMs is as follows:

1. Administrative opening
2. The HELTA Chair’s report
3. Treasurer’s report
4.Membership Secretary’s Report
5. Approval of the accounts
6. Discharge of the old committee
7. Election of the new committee
8. Any other business*
9. Reading and acceptance of the minutes

*If you have a topic that is important to you and that you wish to add to the agenda, you have time to do this now until the formal invitation goes out 30 days before the AGM. The AGM agenda has to be finalised before the invitation is sent out. To add a topic, we ask that you email . Please describe what point you would like to add to the agenda and why it’s important to you and the committee will include it. Minor/quick topics may be dealt with under “Any other business” but please be aware that any major topics brought up after the invitation goes out will be deferred to next year’s AGM.

WHO’S STANDING FOR THE COMMITTEE?

We need your help! Not all of the current committee members will be standing for re-election and we need fresh blood to keep HELTA running!  You can find their profiles here.

You can also support the committee by becoming a volunteer and helping in whatever capacity you wish.

WHY IS THE AGM IMPORTANT?

HELTA e.V. is an association run by a committee of volunteers who offer their time and work. They represent the interests of the membership to the best of their ability but may, on occasion, fail to make sure everyone feels heard. This is why I am including here a blog post that was originally written after the 2019 AGM. The current committee has done their best to live up to what is outlined below. We invite you to contribute and let us know what you think of our work.

Transparency and Communication at HELTA

This post was originally published last year on our old blog. You can find the original article here. The text is reproduced in full, with additional comments labelled “Update 2020”. 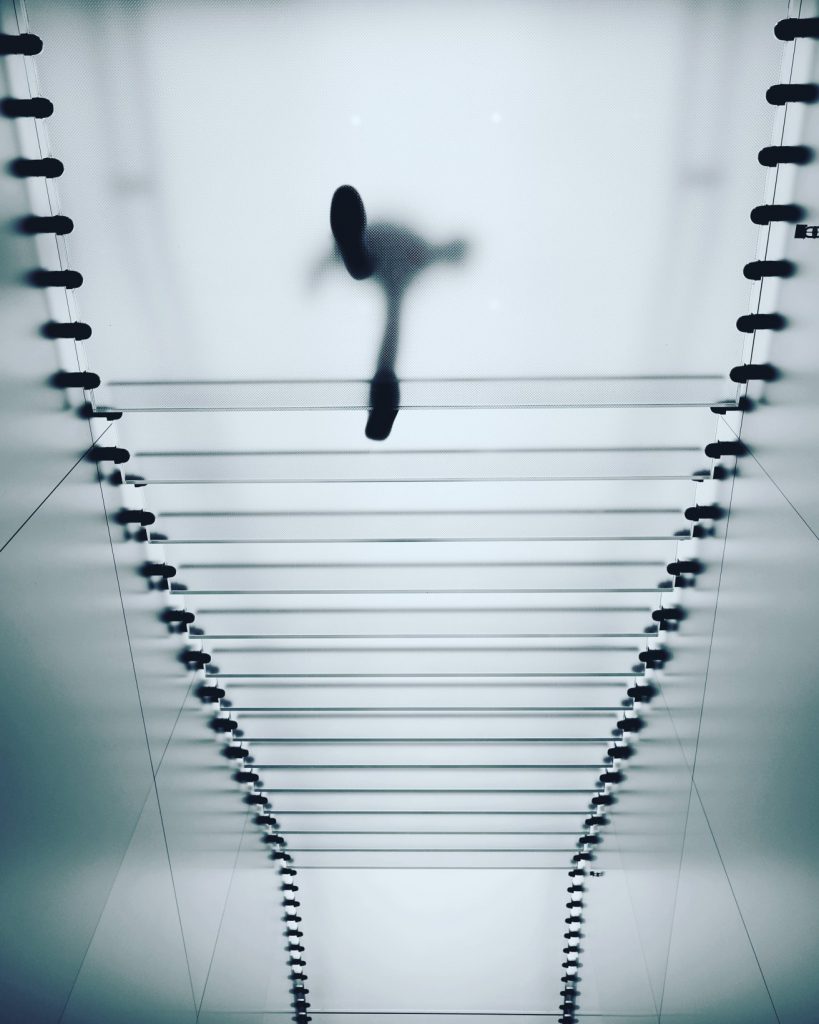 For those of you who were at the AGM in February [2019], you know that there has been some discussion about the running of the organisation. Here are some of the points that were raised by former Vice-Chair Helen Waldron along with some comments from the (new) committee. We would like to hear from the members in the comments about what else we can do to address these and any other concerns regarding the running of the organisation.

In order to maintain transparency within the e.V. and to encourage more participation I suggest:

1. The statutes, which mention the members’ rights, are translated and placed on the HELTA website in English and in German.

We are working on this. The statutes are a fairly bare-bones description of what constitutes the club. In addition, HELTA has voted in a Code of Conduct (at the AGM in 2018) which outlines the behaviour that we would like to encourage in our members. While this document is not legally binding as a condition of membership, it does reflect our values and should be seen as a strong recommendation.

We have been having difficulty with the maintenance of our current website, which is why these documents cannot currently be found there. We are working on getting a new website now. Meanwhile, anyone who would like to have a PDF copy of the statutes and/or the Code of Conduct can contact us at .

Update 2020: the new website is now online (surprise, you are on it!). Both the statutes and CoC can be found in the “About HELTA” section.

2. Committee members are voted for (as required by law), not just selected informally.

Committee members are not selected informally and are always voted in at the AGM. That being said, it is perhaps in the nature of a voluntary association that the appointment of committee members is perceived as being handled informally. This is because the team may have discussed future changes and possibilities among themselves before an AGM. However, none of these can come into effect officially without a majority vote, as set down in the statutes.

Any member who would like to join the committee has the right to stand for election at the AGM. The committee may approach members who have been noted for their contribution and approach them specifically to apply for a position. But everyone has the same rights here. Meanwhile, between AGMs, we are happy for every helping hand and anyone wishing to get involved can approach us any time.

3. Committee members introduce themselves to the members at the AGMs and declare their interests.

This is a great idea. We did this at the last AGM and have sent out an email with the title “Meet the new HELTA committee!” for all the members who couldn’t be there.

4. Agenda points for the AGM are actively welcomed and time is allocated to them.

As set down in the statutes, the invitation for the AGM is always sent out at least 30 days in advance. The invitation includes a proposed agenda and encourages members to add points that they wish to discuss.

It is true that we have not always been able to allocate enough time for important topics in the past. We hope that this can change in future and will work with tools such as online surveys to gauge our member’s interest and opinions on certain topics before an AGM to better anticipate which topics will need more time to discuss.

5. Minutes of the AGM are sent out to the members who request them and any members present have up to a month to correct issues they feel have been misrepresented in the minutes.

This is another good idea. We will need to check with the notary public what the proper procedure here would be. The minutes of the AGM 2019 are already finished and completed, however. They were taken and edited by member Jim Faulkner and reviewed by the committee. They were then signed by Jim Faulkner and Chair Sarah Plochl and are to be handed in to the notary public shortly. These minutes are available in PDF form in English and German to any member of HELTA who emails .

If after reading these minutes, anyone feels that their views were misrepresented in any way, they can make this known publically (in the comment section here) or privately in email. We will look into further improving this process for next year.

Update 2020: Minutes of the 2019 AGM were sent out to everyone who requested them.

6. Motions for important issues are announced in advance and voted on, either by the committee or by the membership as a whole.

Important issues are always discussed in the entire committee and no decision is taken by one person alone, be it the Chair or another member of the committee. Especially now that we have a strong, large team of seven members, we always make sure to decide on important issues democratically. We also all agree that we want to get into contact with the membership more and use tools such as online surveys, the Facebook Group and this blog to accomplish this.

However, we would also like to point out that is it both the task and the purpose of a committee to represent the membership and to act on their behalf. Seeing as we were voted in legally in a public AGM open to all members, we will continue to make decisions and run the association at our discretion and to the best of our ability. All of us are volunteers who are spending a considerable part of our free time to keep this organisation going. We invite criticism and encourage participation but at the same time would like to remind everyone that we are not an infallible, faceless corporation but a small band of volunteers. We want to do well and we want to be transparent. But above all, we want to be able to organise workshops and seminars for English teachers and have that be our main occupation.

7. Some attempt is made by committee members to understand the basic statutes of an e.V.

See point 1. We will look at the statutes and have started working on an English translation, which will go up on the new website as soon as we have it.

Update 2020: The statutes are now available on the website in the About HELTA section or here. We have not yet managed to create an English translation but would like to invite a volunteer to come forward as we agree this is important.

And now, over to you. We would like to hear what you, the members, think about the points raised and encourage your feedback and wishes here so that we, the new committee, know what we can improve.

See you at the AGM!